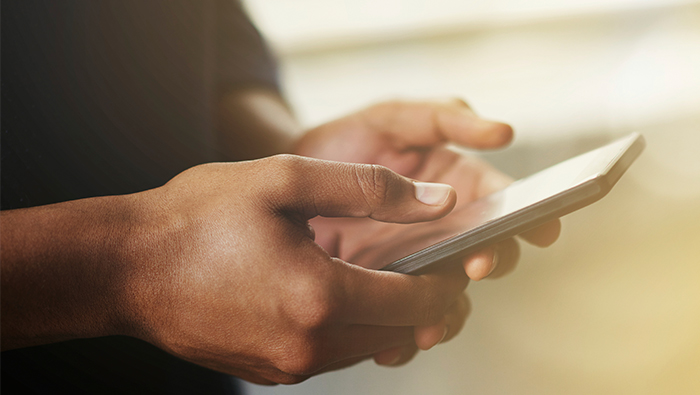 I remember my first trip to Japan as if it were yesterday. It was 2002, and it blew my mind. When I stepped on the Tokyo subway, I saw people staring intently at their futuristic-looking cellphones, using just one thumb to feverishly work the keypad. A couple of years later, Motorola released the RAZR phone stateside. That’s pretty much what they already had on the subway.

Motorola sold about 130 million of those phones, but I don’t remember anyone here using them to play games much. Internet access was slow, the interface was clumsy, and the games were pretty lame. Again, not a problem in Japan. They had 3G mobile broadband before anyone else, and they figured out how to get the most out of their phones. Japan was already gaming and taking pictures and watching TV on the subway. Amazing stuff.

Then they came out with smartphones. And tablets. And phablets. Now everyone has one, and no matter where you go, somebody’s playing Candy Crush Saga or something. This is where most of the money goes these days. Game consoles like the Playstation 4 are said to be “last-generation” consoles, and smartphones are outselling desktop PCs by something like 10-to-1. Heck, even laptops are outselling desktops. Why even bother playing on your PC anymore?

I can think of several reasons. If you play online poker, for instance. The mobile version is excellent, but if you want to fire up four tables, you might want to have a faster desktop with a nice big display attached. Or perhaps you’re deeply immersed in something like Minecraft. Again, there is a mobile version, but if you’re busy crafting, say, a giant monument to yourself, the desktop will serve you better.

The mobile vs desktop debate won’t last much longer. Before you know it, the debate will have shifted to smartphone vs virtual reality headset. And again, it will be a simple case of which tool and which environment is better for the task you’re trying to complete. A trip to the virtual casino will be simple enough on your Oculus Rift; grinding the poker tables may require you to take off the goggles.

And then there will be the next big thing. Maybe we’re only another five or six years away from effectively merging the smartphone and the virtual reality headset. Then again, according to the inventor Ray Kurzweil, we’re only another 30 years or so away from The Singularity, when we’ve got devices that are so powerful, we can’t even comprehend them. I wonder if Japan has those already.