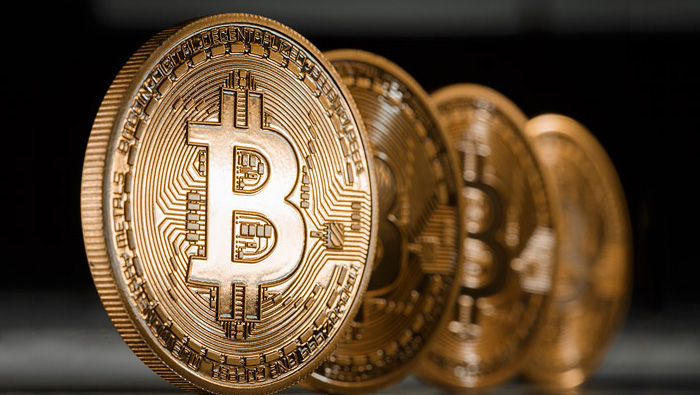 What You Need to Know About Bitcoin

Remember Bitcoin? It’s still a thing, but we haven’t seen it in the news a lot lately – except for the possible “unmasking” of its creator, Satoshi Nakamoto. That can only mean one thing: Bitcoin is becoming ordinary. The idea of a digital currency operating outside the banking system doesn’t seem so strange anymore. In fact, we’d better get used to it.

So what is Bitcoin, exactly? It’s a peer-to-peer network, running on open-source software since January 2009, that’s used to perform triple entry bookkeeping. Okay, maybe that’s the real reason we don’t hear about Bitcoin anymore. When it comes to cold, hard cash, most people aren’t interested in how the financial system works – they’re all about the Benjamins. You can’t hold a shiny new bitcoin (BTC) in your hand. You can’t go to the store and ask for 100 million satoshis in change. Out of sight, out of mind.

What you can do with Bitcoin is make transactions with anyone anywhere on the network, instantly, with no fees required to receive bitcoins (merchants can charge a fee at their end). Since every transaction is logged and visible to everyone on the network, it’s a lot harder to get away with fraud. Plus, no one person or government controls Bitcoin; it’s like the Internet itself, or at least the open-source parts.

Here are five more facts about Bitcoin to help you get brushed up on what might be your currency in the near future: