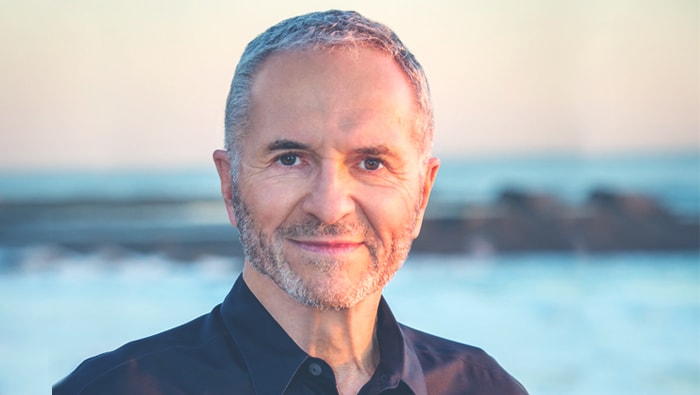 What makes a great blackjack player? Knowing the strategy down pat, no matter which blackjack variant is being played? That’s a big part of it, but without any major tournaments like those at the World Series of Poker, it’s hard to separate one blackjack expert from another. The following players who made the top five of our list have all brought something special to the game, whether it’s a major strategic innovation or a public effort to bring more players into the wonderful world of blackjack. All five are charter members of the Blackjack Hall of Fame in San Diego. Here they are in alphabetical order:

Tommy Hyland
Hyland started playing blackjack in 1979, and has managed a team of players ever since, making it the longest-running team in the known history of the game. They took advantage of the introduction of “early surrender” to make a pile of money in Atlantic City before people figured out the odds behind the new rule. Shuffle-tracking and ace-sequencing also played a big part in Hyland’s success.

Arnold Snyder
The editor of Blackjack Forum since 1981 and author of several books, Snyder was a pioneer in several concepts related to card counting, including deck penetration and simplified counting systems. Snyder also provided testimony in a 1994 case against Hyland, supporting his fellow player and establishing that blackjack teams were indeed legal.

Edward O. Thorp
There might not be professional blackjack today if it weren’t for Thorp and his seminal 1962 book Beat the Dealer. Thorp, a math professor and computer programmer, was the first to publicly prove that the house edge in blackjack could be overcome by counting cards. He’s also known as the “father” of wearable computers, which he and his team used to beat blackjack and roulette before Nevada made the practice illegal in 1985.

Ken Uston
Before his untimely death in 1987, Uston (born Kenneth Senzo Usui) became well-known in the 1970s for his success with card-counting and team play. Uston also fought the good fight in court, ensuring that casinos in New Jersey wouldn’t be allowed to ban players for counting cards. He even figured out how to “beat” the Pac-Man arcade game in his spare time.

Stanford Wong
Best known for his 1975 book Professional Blackjack, Wong (actually John Ferguson) was a pioneer in using computers to analyze the odds. He also popularized a form of advantage play now called wonging, which involves watching a game until the shoe is in your favor, then jumping in and playing. This is the reason why many casinos today have a “No Mid-Shoe Entry” rule.