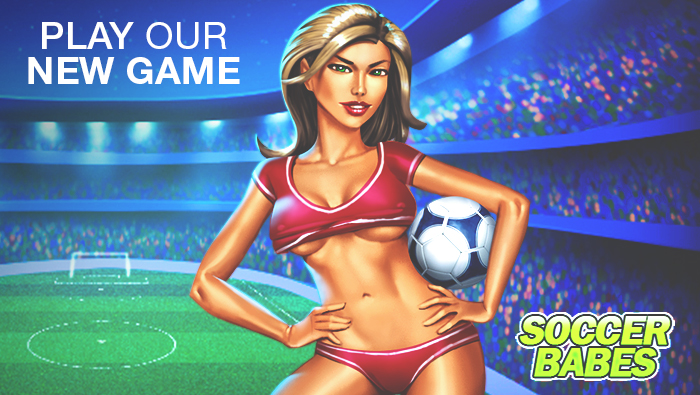 Bovada Casino recently added six new slot games to the roster. The gameplay varies a bit, but not enough to require new learning curves. You can expect the same spin-to-win formulas with the addition of things like multiplier and free spin meters, set paylines and bonus reels on top of traditional features like wilds, scatters and bonus rounds.

Check out Demi-Gods for a slot game that builds on the traditional formula. The 5-reel, 25-line slot offers wilds (both expanding and sticky), multipliers, free spins and a bonus round, but you also get a cool bonus reel that triggers these features. Every time a godly icon lands on regular reels and the bonus reel, the icons will be instilled with the godly powers that pay out handsomely.

The meter feature works a bit differently in Pond of Koi. After five consecutive missed spins, this Japanese-inspired game offers continuous free spins until a winning combo is triggered. On top of that, the game doesn’t use traditional paylines, which simplifies gameplay. All that’s required for a win is landing five of the same icons.

The remaining three games, Wild Wild Spin, 8 Lucky Charms and Reel Fighters, offer gameplay that’s more aligned with traditional 5-reel slots than Demi-Gods, Soccer Babes and Pond of Koi. Wild Wild Spin takes players to the Wild West, where outlaws are taking over a dusty old town. The icons include gunslingers, sheriff badges, cacti, horse-shoes and more. Landing three moustachioed bandits triggers a bonus round that puts you front and center in a showdown with the wanted crooks.

You may need some backup from Reel Fighters – a 5-reel, 15-line game full of the fiercest fighters known to man. Five of the warriors in Reel Fighters are powerful enough to take up entire reels, and each offers payouts consistent with their fighting prowess.

If you’re looking for a game that’s more relaxing, 8 Lucky Charms will be a great addition to your play. Traditional music helps to create a soothing environment as yin-yang symbols, lucky cats and beautiful Chinese Empresses spin through the reels. The 50-line game offers wilds, a straightforward bonus round and free spins that let you choose between five free spins with 4X multiplier, 10 free spins with 2X multiplier and 20 free spins with no multiplier. Pick the most appealing option and hold your lucky charm; choosing right could land you a massive fortune.