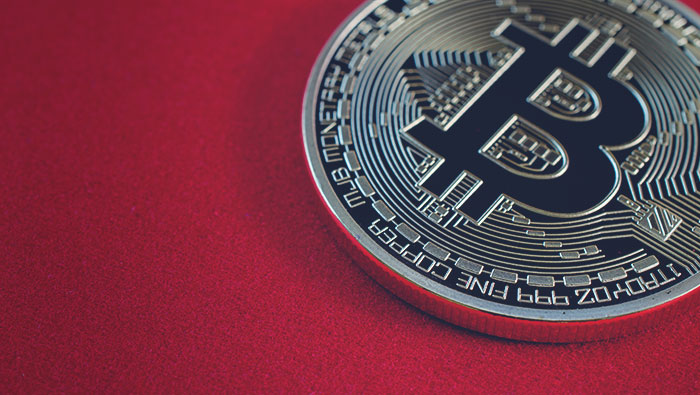 Not too long ago, I took a year off to backpack across Europe, and found myself at the Pembury Tavern in the Hackney district of London. It was a nice place, very festive, but I couldn’t help thinking: What if they accepted Bitcoin as payment? Hackney’s supposed to be where all the internet hipsters hang out – surely they’d love to use their Bitcoin wallets to buy a pint or two.

Wishes can come true. The Pembury started taking Bitcoin in June 2013, and business was better than expected. The Bitcoin they received was about the same as $1,200 in US currency per month, spread across four different locations. Bitcoin still represents a small slice of the total transactions made, but that only makes it more appealing to the hipster crowd, even if they have all gone normcore and blended in to avoid ridicule.

Where Everybody Knows Your Name
How long before Bitcoin goes mainstream, too? Maybe not long. Microsoft began accepting BTC for certain digital purchases in 2014; their spin-off travel company, Expedia, lets you use Bitcoin to book hotels. You can buy Dell PCs, Amazon gift cards, even tickets for the Sacramento Kings, if you’re a fan of minor-league basketball.

While we wait for more big retailers to join the party, it’ll be the smaller businesses like Pembury Tavern who spread Bitcoin to the masses. They’re not the only bar where you can pay for your beer in BTC; The Pink Cow in Tokyo and the Old Fitzroy in Sydney are on board, as are the Niederlassung in Munich (80 different types of gin) and Downtown Johnny Brown’s in San Diego.

Naturally, you can also use Bitcoin at Bovada Casino. It’s easy enough to do – just create an online wallet if you don’t already have one, decide which Bitcoin exchange you want to use, and select Bitcoin as your deposit method when you play at Bovada. Click here to find out more. In the meantime, I might have to plan another trip to Europe. Purely for research purposes, of course.