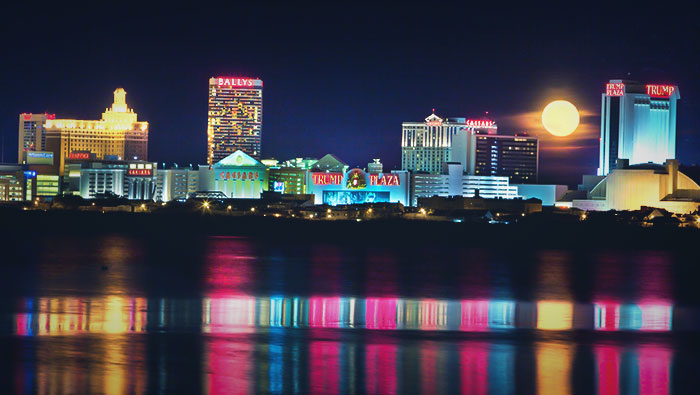 It’s never a dull day in New Jersey. In the past week alone, we’ve seen Atlantic City retain its casino monopoly, then lose control over its finances to the state. We’ve also seen five other states throw their support behind New Jersey for legalized sports betting – and don’t forget about the Borgata case against Phil Ivey. All of this while Gov. Chris Christie suddenly finds himself in a position of power with the incoming Trump administration. He might even become Attorney General.

Interestingly enough, Trump was swept into power the same day New Jersey voters decided against expanding casino operations outside of Atlantic City. Christie and his people lobbied hard to bring casinos to North Jersey, but the referendum was crushed on Election Day by roughly an 80/20 margin. Something in the range of $25 million was spent by both sides fighting over this ballot question.

Everything Must Go
The push to expand into North Jersey isn’t going to end here. Businessmen Paul Fireman and Jeff Gural, who were stumping for expansion (Gural is the chairman of the Meadowlands Racetrack), have put their own spin on the referendum result, saying it had to do with the bad “political climate” and uninformed voters. They’ll probably be back to pitch their plan again down the road.

Atlantic City officials were definitely pleased with how the vote went down. But their celebration was cut short when the New Jersey Local Finance Board decided to take over the city’s finances, which include $500 million in debt. City officials can still block this move in court, but as it stands, Christie and his people can do just about anything for the next five years, short of file for bankruptcy.

In the meantime, the vote to reject casino expansion into North Jersey is great news for Pennsylvania. The Sands Casino Resort Bethlehem says it’s going to pour $90 million into its own expansion, putting in more slots and table games – provided the state removes the current 250-table cap. Reports say half the people who come to Sands Bethlehem are from North Jersey. No doubt Christie would like to keep that money in New Jersey.