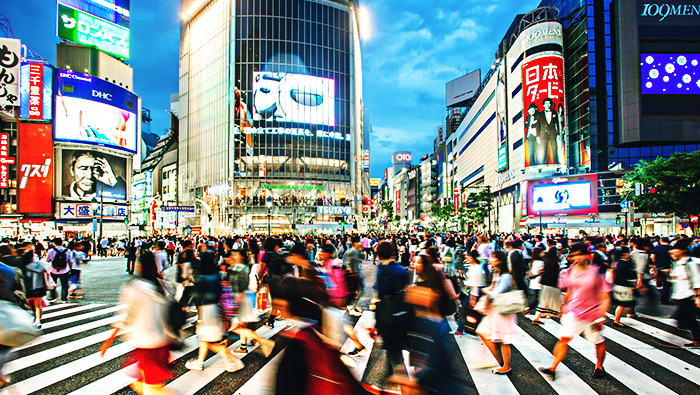 When I had the chance to live and work in Japan not long ago, I was struck by how orderly and efficient everything was. The technology was at least three years ahead of the pack. The people knew their jobs, and worked hard at them. So naturally, my ears perked up last week when I heard that Japan might finally be ready to open a casino or two. The folks at MGM Resorts International must have felt the same way; on Monday, CEO James Murren said they were prepared to sink billions of dollars into a new resort – as much as $9.5 billion.
This isn’t the first time we’ve heard this. Back in 2014, Sands Corp said they’d spend up to $10 billion to open a resort in Japan. But this is different. They just had an election over there, and incumbent PM Shinzo Abe saw his Liberal Democratic Party gain more power. And what did Abe do? He put some pro-casino people in his new cabinet, and here we are. They’ll try to get this bill through before the National Diet (their parliament) wraps up its latest session at the end of November.

Big in Japan
Japan has a long and storied tradition of gambling, and even though it’s mostly illegal these days, the police generally turn a blind eye. I can neither confirm nor deny that I played some “underground” poker while I was there, but I’ve heard these games are run all over the country, and the players are well-behaved and don’t cause trouble.

If it happens, I suspect the new Casino Age will be a seamless transition from the way things are now. I also think this will be a fantastic development for casino enthusiasts in the United States. There’s something like $40 billion in annual revenues up for grabs in Japan, and a lot of that money is going to be spent coming up with new and innovative technologies. Better games, better machines, better payment processing, you name it. Those technologies will end up in American casinos sooner rather than later. I just hope we won’t have to wait three years for it.