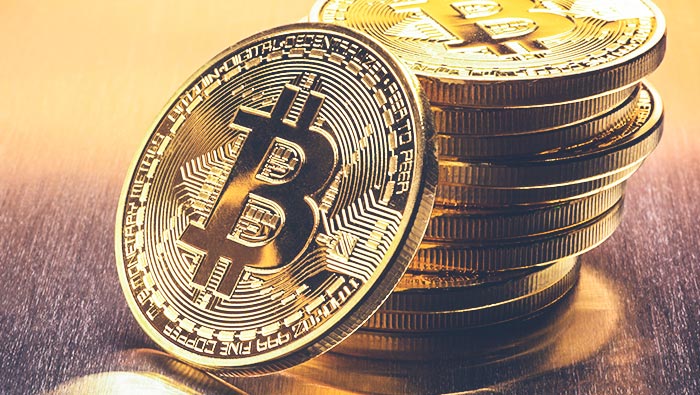 Here’s Why You Should Be Investing in Bitcoin

There’s a buzz going around the online gaming world, and that buzz is Bitcoin. This cryptocurrency is going through a boom phase; at press time, one bitcoin is trading for around US$5,700, up from $2,000 this summer and $1,000 in January. How high will it go? That depends on how common bitcoin starts to become.

Bovada has accepted Bitcoin as a form of payment since early 2016 and even offers bitcoin welcome bonuses. Because it’s so quick and easy to use, transaction fees aren’t necessary. Bitcoin is also more secure than centralized payment methods, where third parties process transactions. But people aren’t just interested in Bitcoin for its functionality – they want in on the investment train, too. Here’s a look at how to join in, and why Bitcoin should be at least a small percentage of your portfolio.

Bitcoin (est. 2009) is a digital currency and an open-source, peer-to-peer network rolled into one. Transactions are verified within the network and published on a ledger called the blockchain – no third-party required. The blockchain is verified and updated by users called miners, who are paid in freshly-created bitcoins for every block of transactions they process. These blocks take more effort to process over time; the system is designed to top out at 21 million bitcoins. Here is everything you need to know about Bitcoin.

How Do I Get Bitcoin?

Aside from mining, you can purchase bitcoins much like you would any other currency. You’ll need to get one of the many Bitcoin wallets available (we recommend BreadWallet), then make a purchase using your credit/debit card through a regulated Bitcoin exchange. You’ll open an account at your chosen exchange, make the purchase, and transfer your bitcoins to your wallet for use.

Why Invest in Bitcoin?

Given our current geopolitical situation, it makes sense to have at least some Bitcoin on hand. But it could also be a worthwhile speculative investment. The current Bitcoin boom was spurred after the US Securities and Exchange Commission decided on April 24 to revisit an earlier decision against approving a Bitcoin-based ETF (Exchange-Traded Fund). If the SEC reverses its decision, Bitcoin will become even more useful and valuable. That potential value is being priced in right now on the exchange markets. We’ll see how much further this booming market goes, but for now, it’s all systems go for Bitcoin.