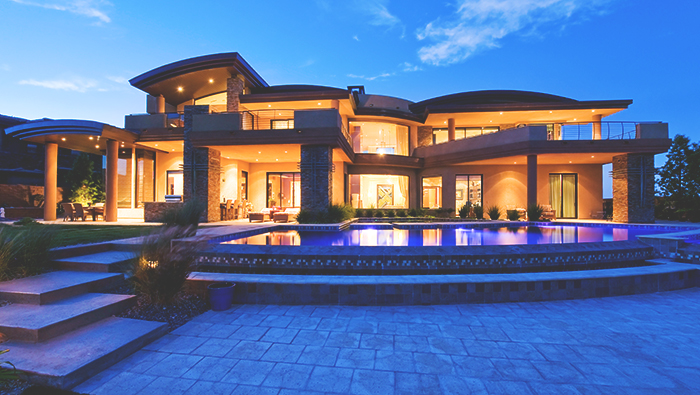 The Inside Scoop on the Top-Secret Blackjack Ball

Every year, the most-skilled casino players from all over the world meet for a night of hobnobbing at the Blackjack Ball. What started as an annual get-together at Max Rubin’s mansion has evolved to a full-blown industry event that would make any semi-professional casino player rich. As one might expect, scoring an invite isn’t easy.

This year’s Blackjack Hall of Fame inductee, Bill Benter, received an invite after making a name for himself in the horse-racing industry. Benter developed the most successful software used to support wagering on horse races. Advanced mathematical skills based on over 120 factors specific to each contender are used to determine race favorites and assign odds. He’s now considered the top authority in the horse-racing industry.

Benter is one of over 100 Blackjack Ball members to be nominated by a member of the Blackjack Hall of Fame, and approved by Max Rubin’s attendance committee for the event. If you haven’t heard of Max Rubin, he’s the award winning author of Comp City: A guide to Free Gambling Vacations and a consultant for Barona Casino. Rubin started the Blackjack Ball 19 years ago, when he saw the value of bringing together the world’s top blackjack teams and solo players to be able to network and share tips. According to Rubin, the annual event is a labor of love that grew from a humble gathering to a big event that required a larger venue.

Now, the event hosts over 100 players who gather in a discreet location with high security. A lot of the players need anonymity to be able to play in casinos. Many highly-skilled players get banned from playing on the Strip, and if a casino employee infiltrated the event, many of the members would suffer repercussions. The Barona Casino has worked out a mutually-beneficial deal with Ball members; it sponsors the event in exchange for the group agreeing not to play at the Barona.

Instead, Ball members groom their skills playing for the Grosjean Cup – a skills competition that pits teams against one another. The only member who doesn’t get to compete for it is James Grosjean, who inspired the competition’s name. As the youngest Blackjack Hall of Fame inductee, Grosjean is considered by his peers to be the most skilled advantage gambler of them all; Grosjean won the Cup three times out of five years, resulting in Rubin banning him from future competitions.

The competition involves a series of tests, starting with a knowledge-testing quiz. Members’ card-counting skills are also tested, and they must attempt to memorize the order of a deck of playing-cards, re-arrange a half-deck in a way that creates a favorable outcome, and demonstrate premium card-cutting skills. Each member’s skills have helped generate enormous amounts of wealth, so watching them in action would be an unforgettable experience. What better way to learn card-counting than from the inventor of card-counting himself? That’s right, Ed Thorp is a member.

Meet Nathan G. – our resident blogger. He comes with a ton of casino knowledge, having been an ardent blackjack, craps, roulette and poker player for the majority of his life. He’s a product manager in the advertising world during the days, but during the evenings, you’ll find him playing poker with his buddies and dominating his fantasy football league. When he gets a break from the daily grind, he enjoys exploring the world; his most recent trip took him to the Brazilian rainforest.